This topic is a continuation of the topic:

1. The sequence of actions when performing an import

The import of a module is done only once. If you call the module import command again, it will be ignored. The first time another module is imported, the following run-time operations are performed:

When writing programs built using modules, in most cases you do not need to set the path to the directories with the modules used. It is enough to use the automatically configured module search paths if you place the files of these modules in the same directory as the main file (executable file).

If the program uses modules of other (third-party) developers structured in directories, then it may be necessary to configure these custom directories. 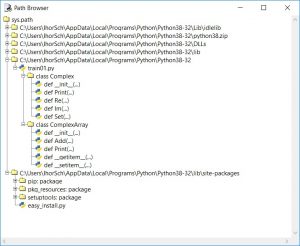 Figure 1. Viewing the contents of the sys.path file with the File->Path Browser command

When importing a module, the important thing is how you find the correct directory. The directories that come first in the list are considered first. In any case, the search for the required module is carried out from the following basic sources describing directories, in the following sequence: 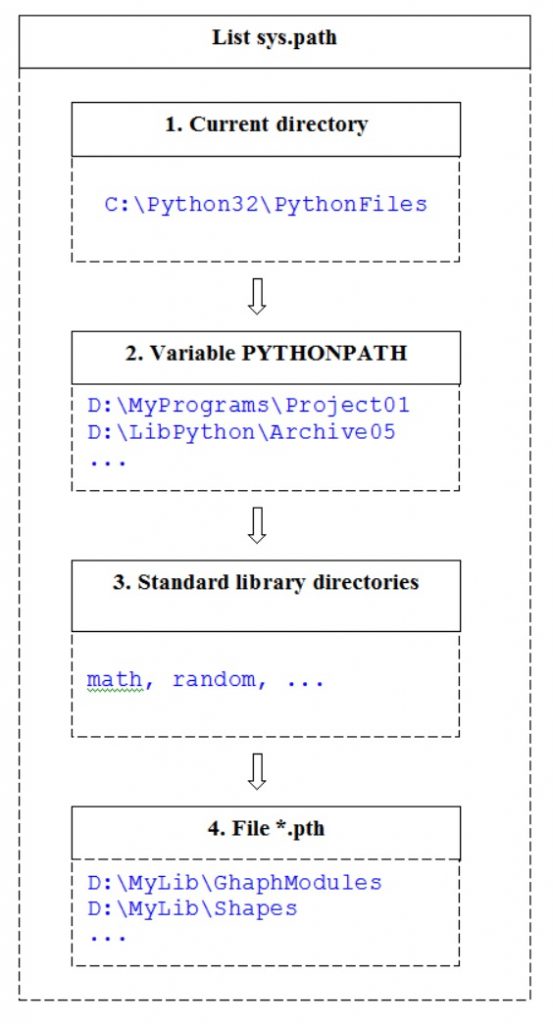 Figure 2. Sequence of sources when searching for a module in the sys.path list

3. Using the modules of the Python standard library. Example

When creating a program in Python, about 200 modules of the standard library are available to the programmer. Access to these modules is carried out in the usual way using the import, from statements. The standard library modules can be used on any platform that runs a Python interpreter.

The Python Standard Library modules provide tools for solving the most common programming tasks. Such tools include:

The example shows the use of the math and random libraries. Initially, a list of pairs of random numbers is formed using the random module. These pairs represent the coordinates of points on the plane. Then, using the sqrt() function of the math module, a list of distances from each point to the origin is obtained.

4. Compilation. Getting the bytecode of the module (*.pyc). Scheme of actions performed

After searching for the module specified in the import statement, the next stage occurs – the compilation stage. At this point, the interpreter compiles the module file into bytecode, if needed. The bytecode file has *.pyc extension.

The interpreter does the following:

Figure 3 shows a diagram of the actions performed by the interpreter using the example of two files main.py and myLib.py. Gets bytecode from myLib.py module if needed 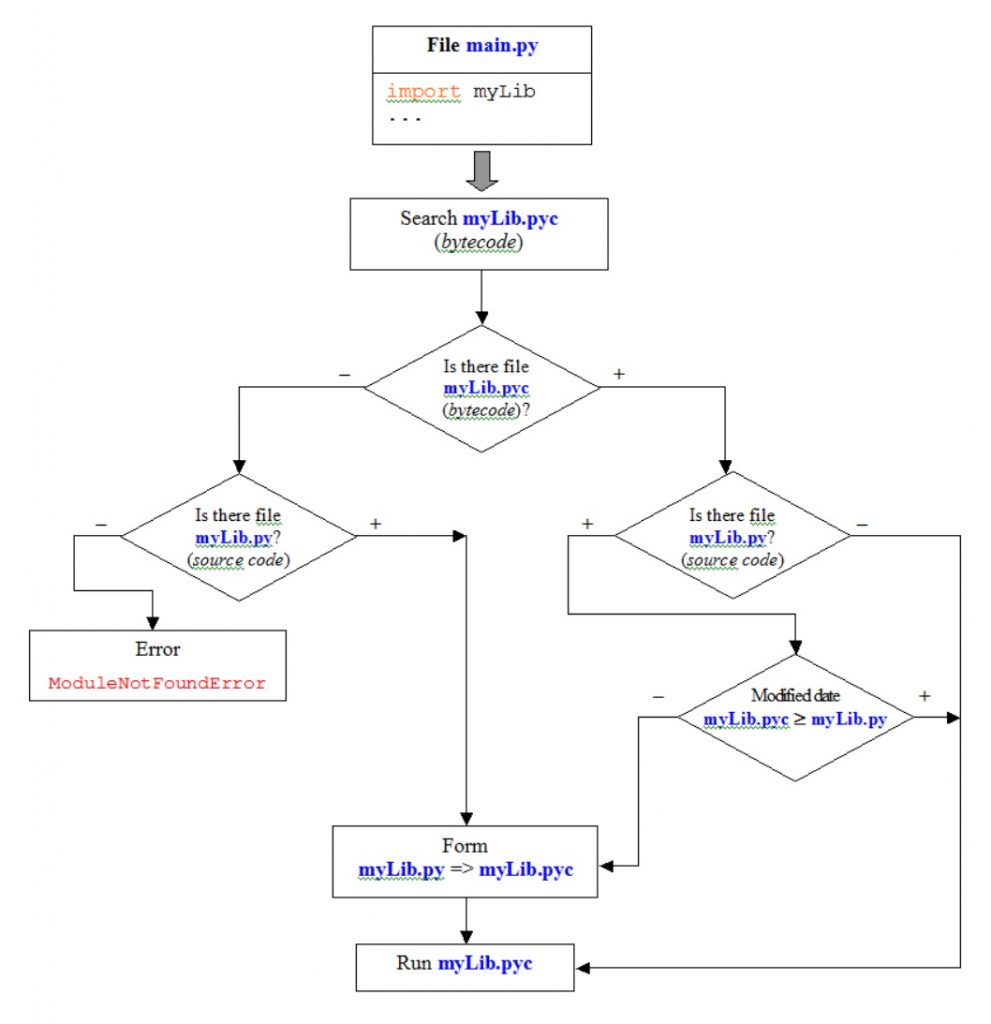 Figure 3. The scheme for performing actions by the interpreter when a file is included with the import statement

Running the module bytecode is the last step in the import operation. Before the launch, the bytecode of the module has already been generated, placed in a file with the *.pyc extension. The instructions contained in a module are executed one after the other in a top-down fashion. An object is created for the module. The attributes of this object are created when any assignment (=) operation is performed.