1. What is stream in programming? Stream concept

In programming, a stream is a logical device that provides: 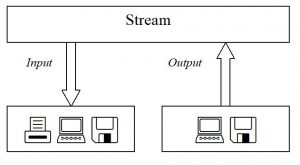 Streams with basic storages implement a specific kind of storage, which can be:

Decorated streams are used to modify data passed to basic storages. Examples of this modification include: 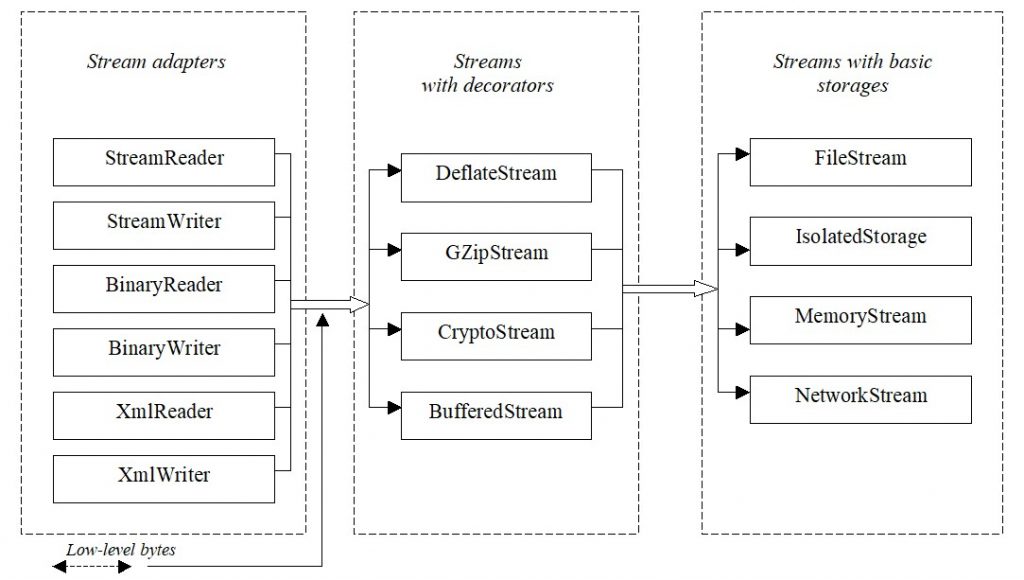 Figure 2. Architecture of streams in .NET

Both categories of streams work exclusively with bytes. Stream adapters are used to represent bytes in human-readable text.

Streams with basic storages are associated with a specific type of storage: files, memory, network, and the like. Basic streams with backing stores are represented by the following classes:

Decorated streams implement the modification (transformation) of the transmitted data into the basic storages for storage or other use. Decorated streams use the Decorator pattern to modify an existing data stream as needed. The following are the main classes that provide decorated streams:

Decorated streams are a separate class section in the .NET architecture. This presentation provides the following advantages:

Stream adapters are at a higher level of program interaction. They allow you to convert byte streams (streams with decorators, streams with basic storages) to a specific format.

Stream adapters work the same way: they wrap a byte stream in an adapter class wrapper with appropriate methods. These methods convert the byte data stream to the desired format (for example, obtain an XML data format).

The following are the main classes related to stream adapters: