1. Recommendations for the development (design) of functions and modules in programs

When writing large programs, it becomes necessary to structure them into functions. To correctly build a program using functions, you need to solve the following main problems:

To overcome the above problems, when designing programs using functions, the following recommendations (rules) should be observed.

To solve the problem of interaction, you need:

From a size issue perspective, a feature-set program needs to be designed so that each feature in the program is relatively small in size. If a function becomes too cumbersome and difficult to perceive, then you need to split this function into parts or change the entire process of designing the task.

2. The scheme of organizing the interaction of a function with other parts of the program

Figure 1 shows a diagram of how the function interacts with other parts of the program. 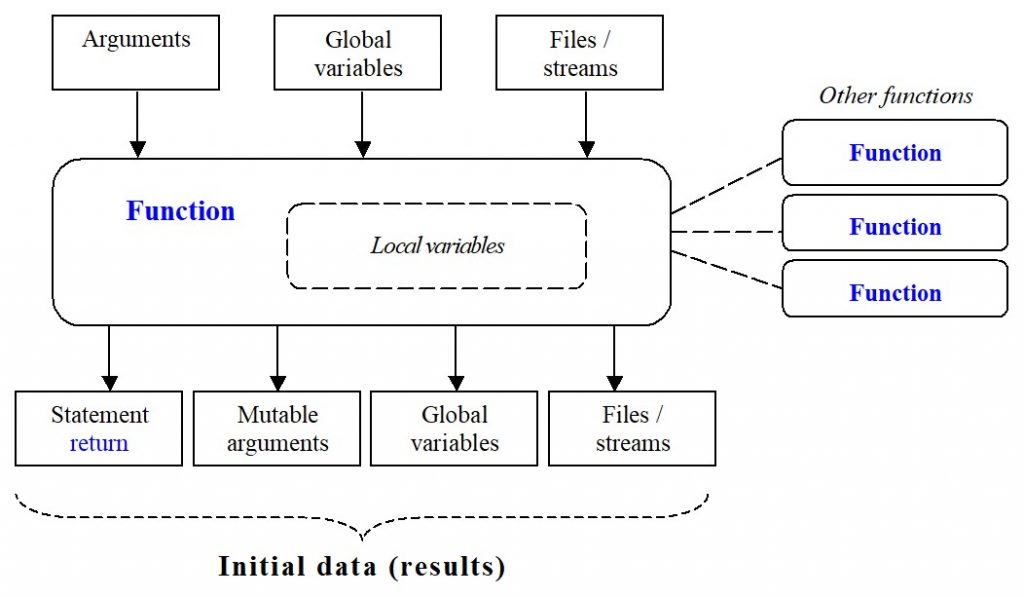 Figure 1. Interaction of the function with external parts of the program

As you can see from the figure, a function can receive data and return results in various ways. However, the most recommended is to take input values as arguments.

Regarding the return of results, it is advisable to implement them:

3. Functions as objects. Operations on references to a function object

In Python, functions are objects. The function name is a reference to the object that implements this function. Based on this, various operations can be performed on functions:

5. An implicit function call with a different number of parameters. Finding the maximum value between numbers. Example

The example demonstrates calling one of the 3 functions by reference: