The BackgroundWorker control. Displays the progress of completed work. Canceling the execution of a thread

This topic is a continuation of the topic:

1. Scheme for visualizing the progress of the completed work in the thread

Figure 1 shows a diagram of the interaction between event handlers to display progress in the thread (background operation). On the basis of this scheme, an algorithm is described that describes the progress of the work performed (see section 2). 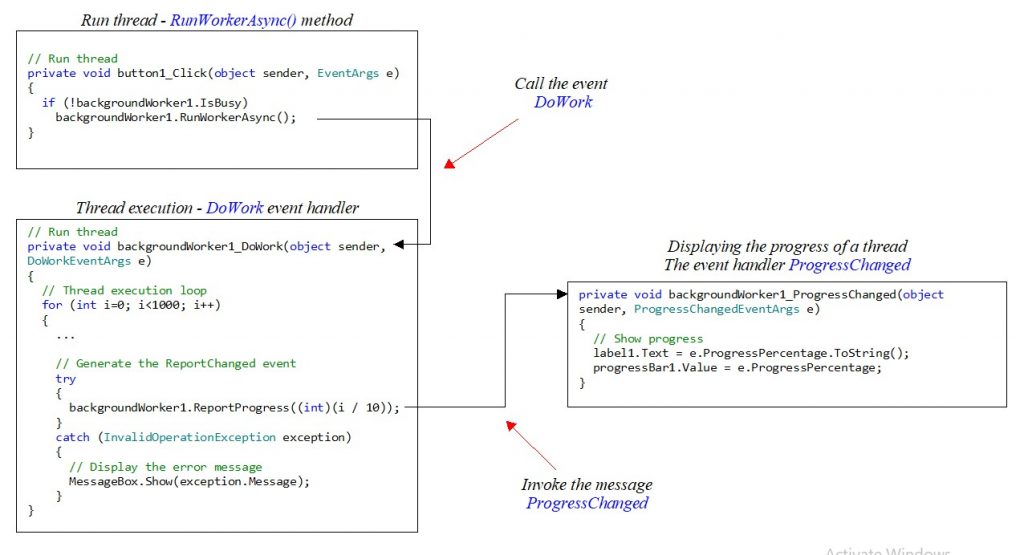 Figure 1. Visualization of the progress of completed work

2. Algorithm for visualizing the progress of completed work

To display the progress of the completed work (progress) in the thread, you need to use the following elements of the BackgroundWorker class:

The sequence of actions for displaying the progress of a thread is as follows.

2. In the DoWork event handler, call the ReportProgress method, in which you specify the percentage of work completed.

For example, if the thread runs a normal loop from 1 to 100, then the code for setting the percentage will be something like this:

where backgroundWorker1 is the name of the thread instance for which you want to display the task progress.

3. Cancel execution of the thread. Scheme of interaction between event handlers 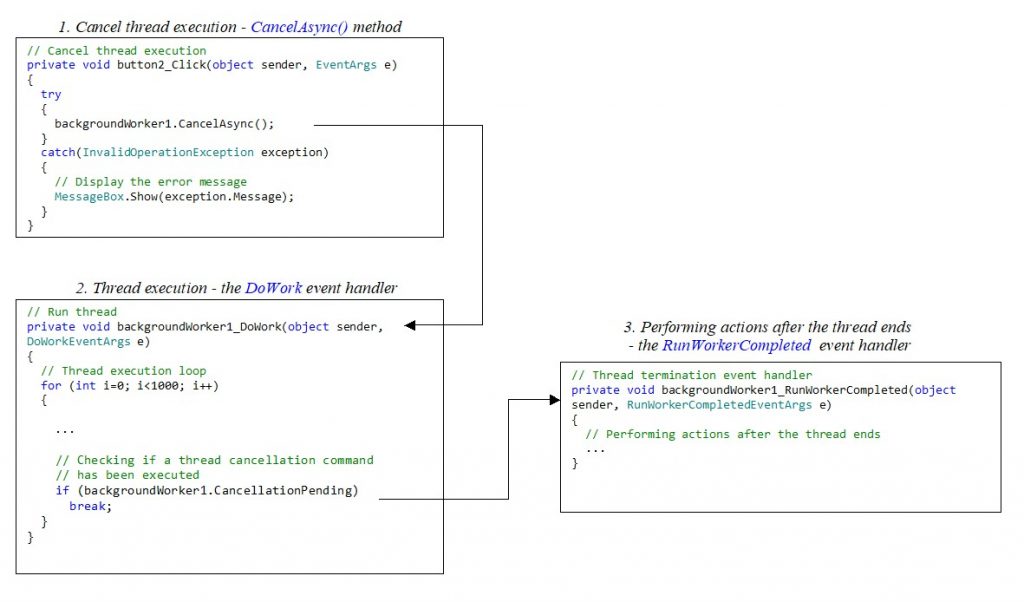 Figure 2. Cancel execution of the thread. Interaction between event handlers

4. Sequence of actions (algorithm) for canceling the execution of a thread

It describes actions that need to be performed in order to correctly handle the cancellation of the execution of a thread (background operation). The following related members of the BackgroundWorker class are used to cancel a thread:

The algorithm that implements the correct cancellation of the execution of a thread is as follows.

1. Set the property WorkerSupportsCancellation = true. This will allow you to use the means of stopping (canceling) the thread.

2. Call the CancelAsync() method in the event handler of the click on the button to stop the thread

Now, when you click on the button to stop the thread, a corresponding request will be generated in the DoWork event handler.

3. In the DoWork event handler, check whether the command to stop the thread has been invoked. This is accomplished by checking the CancellationPending property.

In the simplest case, for a normal loop, the thread stopping code will look like this:

4. In the handler for the RunWorkerCompleted event, take the appropriate action after the thread finishes executing.

In order to recognize the way the stream ends, you can enter an additional internal variable that will take on the appropriate value. The following code introduces an internal variable fCancelled into the form class. This variable determines whether the thread was canceled by the user and whether it is raised in the DoWork event handler. The event handler text is as follows.

The result of the completion of the thread execution (normal completion or canceled by the user) is displayed in the handler for the RunWorkerCompleted event. Also in this handler, the fCancelled variable is set to its original state.