As you know, in the .NET Framework all base types (int, double, char, etc.) are represented by the corresponding class or structure (Integer, Double, Char, etc.) in the general hierarchical structure of classes. At the top of this structure is the Object type, which can be accessed by the name object. This means that it is allowed to declare a variable of type Object and use it to work with any type as shown below.

It is also allowed to use a variable of type object on the right side of the assignment operator:

But in this case, you need to specify an explicit type conversion, as can be seen from the line

otherwise there will be a compile-time error.

As mentioned in paragraph 1, in C# programs, you can declare references to the Object type by referring to the names object or Object. Due to inheritance, variables of type Object can be assigned the value of any inherited types (see p. 1).

Based on the above, we can conclude that using the Object type can replace generics. Then a reasonable question arises: why use generics if they can be completely replaced by the object type?

Using generics instead of using the object type has the following benefits:

These advantages are discussed in more detail in the following paragraphs.

If generalization is used, then there is no need to perform explicit typecasting in the assignment operation, as shown in Figure 1. 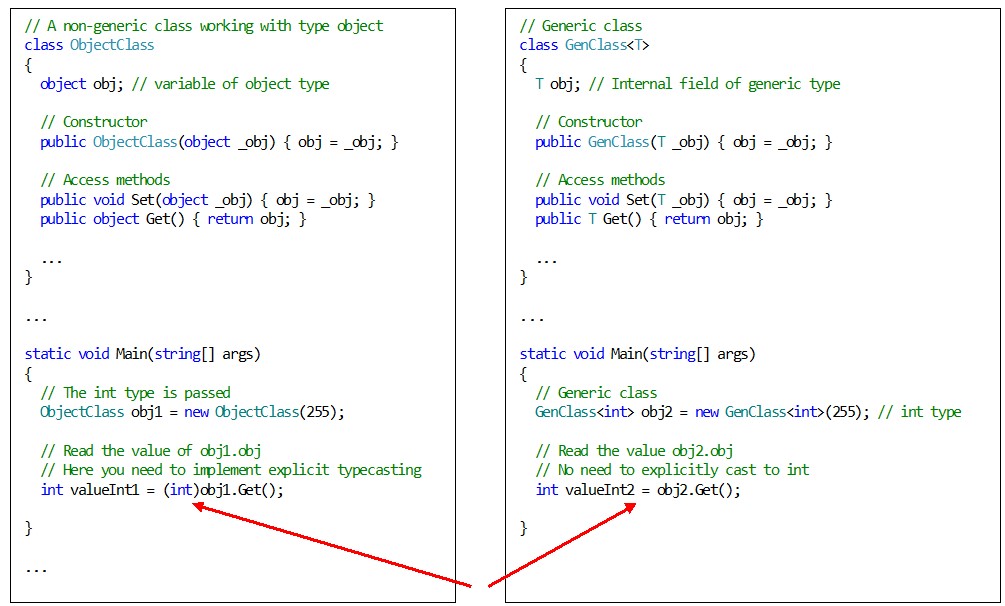 Figure 1. The difference in explicit casting to int between generic and object

When using the object class as a type, you can make an error that will not be detected at compile time. This error will end up at runtime, which is unacceptable.

Figure 2 implements the same classes as in Figure 1. However, in the main() function, an attempt is made to set a double value for both classes.

In the case of ObjectClass, no compile-time error occurs. This error will throw a runtime exception. 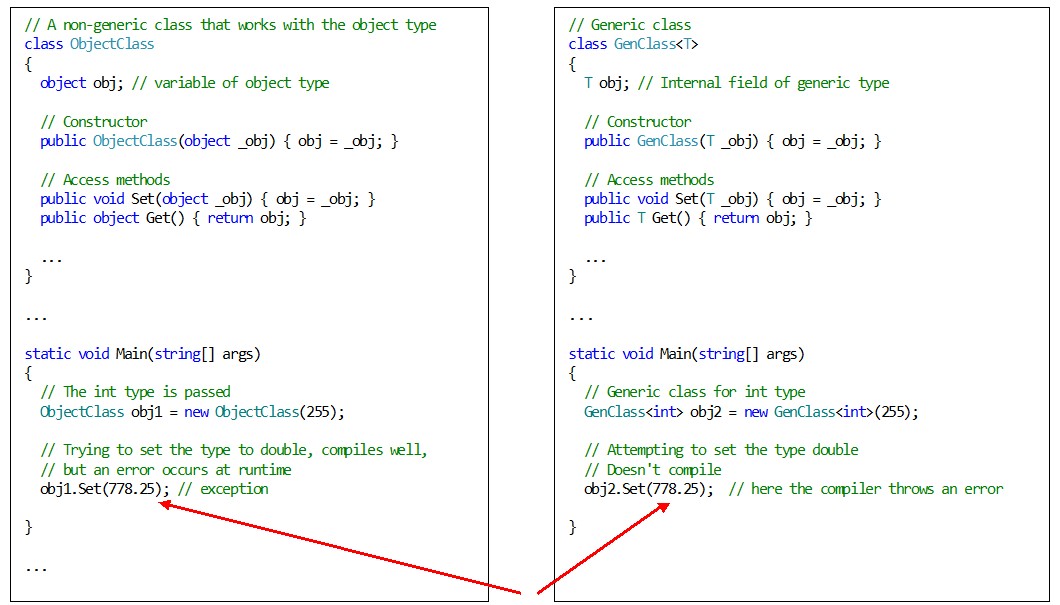 Figure 2. Features of error detection by the compiler for a generic and non-generic classes

Using generic classes provides better performance than non-generic ones. When assigning a value of type object to other types and vice versa, the compiler performs boxing and unboxing (see p. 1). This process is more time consuming than using generics. In the case of generics, typed code is generated with binding to a specific type, which is faster.

Figure 3 reflects the declaration of two classes ObjectClass and GenClass. The main() function highlights the code snippets that show the performance difference between objects and generics. 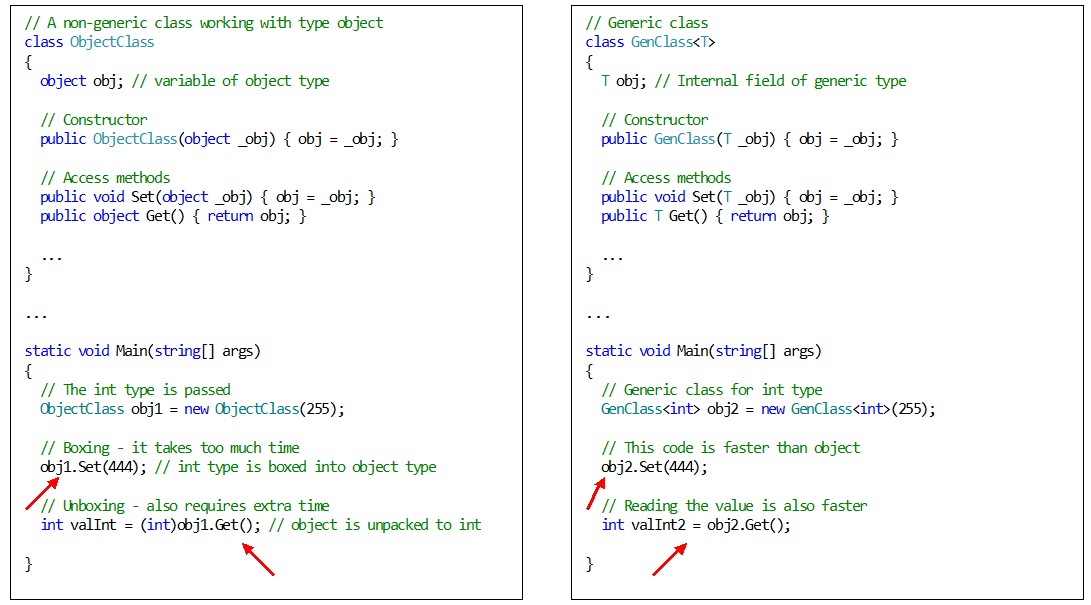 Figure 3. The difference in code execution performance between a generic class and a class of type object. Assignment for generic classes is faster